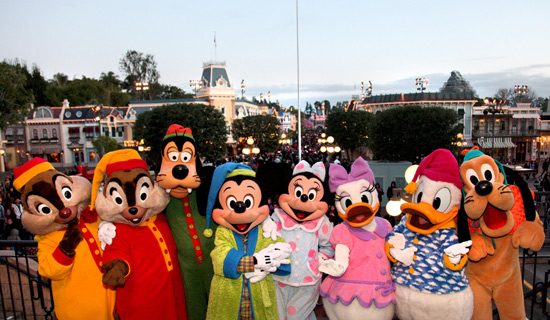 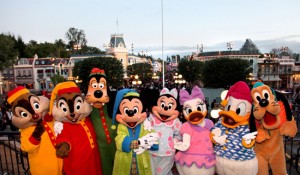 Are you a HUGE Disney fan like me?  Of course you are!  So why not show your Disney side in a big way by spending 24 hours at Walt Disney World Resort or Disneyland Resort?  Yes, you read that right.  You can play all day and all night at Disney parks during these extra magical events.  Want to know more?  Then let’s get right to it!

We’ll start with Walt Disney World Resort in Florida.  On May 22 – 23 they will be kicking 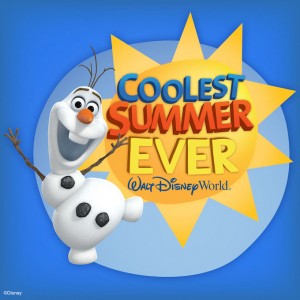 off the Coolest Summer Ever event.  And what better way than to play all day and all night, right?  The event will be hosted by Olaf (from Frozen) and will take place in the Magic Kingdom.  Guests are invited to come in costume to show their Disney side.  There will be lots of rides and attractions open and ready for fun throughout the day and night.  Plus, I’m sure Disney will have some extra surprises along the way to make this event truly special. 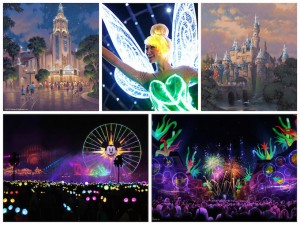 Now for Disneyland fun!  On May 22 – 23, Disneyland will also be doing their 24 hour event to help launch their Diamond Anniversary Celebration.  This event will feature dancing and special character encounters throughout Disneyland and Disney’s California Adventure theme parks.  There will also be special Diamond Anniversary decor throughout the resorts and parks as well as all the shows and attractions you know and love.  As the celebration continues during and after the 24 hour event, you’ll be treated to new magic including the Paint the Night Parade (a special after dark parade), Disneyland Forever Fireworks, and World of Color – Celebrate!  AND The Wonderful World of Disney (co – hosted by Neil Patrick Harris and Mickey Mouse), and many more surprises that haven’t even been announced yet.

Don’t miss out on your opportunity to celebrate Disneyland’s Diamond Anniversary or Walt Disney World’s Coolest Summer Ever.  Get with your favorite travel pixie today and start planning all the fun!  The magic is extra special for summer of 2015!