END_OF_DOCUMENT_TOKEN_TO_BE_REPLACED

Where is Walt Disney World?  I had this question asked this past week.  Of course, I 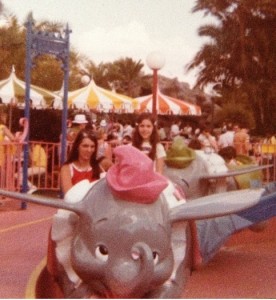 was a little taken off guard as I expected everyone just knew where Walt Disney World was.  When I started to explain, I realized the question opened my mind to consider it in a new way, and it was like a whole magical world started to appear from what I have taken for granted.

I was lucky enough to go to the Walt Disney World Resort with my family in 1978.  I do not remember a whole lot from that trip, but I remember arriving — in a station wagon after a 24 hour road trip (each way) from Western Pennsylvania.  When we crossed the Florida border, we picked oranges and stopped at a beach along the way to get my first look at the Atlantic Ocean. We stayed off property and drove to the parks each day.   As a little girl, I was mostly concerned about alligators. We looked everywhere for them but never saw one.  From the drive, I knew that Walt Disney World was in Florida… pretty much smack dab in the middle of the state. END_OF_DOCUMENT_TOKEN_TO_BE_REPLACED

Why stay at a Walt Disney Resort Hotel?  I have been asked this question a few time thi 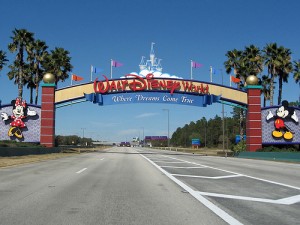 s week, and it really got me thinking.  Why do I stay at a Walt Disney Resort Hotel and not off-property?  I summed it up in two words: the magic.  There are many other reasons — like the convenience of Disney transportation and the ease of going back to the resort to rest mid-afternoon and the great package promotions throughout the year– but feel of Disney magic all around is the reason that trumps all the others .

When entering the Walt Disney Resort, you enter a place where you can leave the “real” world behind for just a short time.  It states: Where Dreams Come True, and they do!  END_OF_DOCUMENT_TOKEN_TO_BE_REPLACED

As I sit here looking at my living room window watching it snow, I 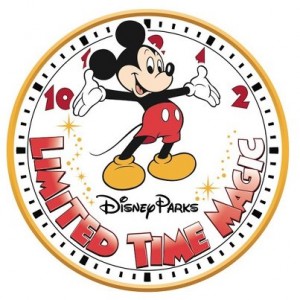 I am thinking of my next trip to the Walt Disney World Resort for some sunshine fun.  I am looking at 2013, where Limited Time Magic will surprise and delight guests in fanciful and unexpected ways at Walt Disney World Resort and Disneyland Resort. New entertainment and imaginative events will pop up and then disappear – this really excites me!  I want to be there when it happens 😀

Then I think about where to stay.  Do I want to be on the monorail, close to EPCOT… or maybe near an African savanna? END_OF_DOCUMENT_TOKEN_TO_BE_REPLACED

When people say “I am going to Disney”, I bet you think of Walt Disney World in Florida. 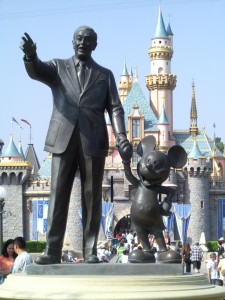 But remember: there is a whole lot of magic still to be found at the Disneyland Resort.  This is, of course, where it all began.  This is where Walt Disney himself walked.

It might not be as big as Walt Disney World, but it is still worth the visit and you may just fall in love.  I did.

Having the Disneyland Park, California Adventure Park and Downtown Disney all within walking distance of each other is just so convenient… add the Disney Hotels into the mix, and you have a perfect fit.   END_OF_DOCUMENT_TOKEN_TO_BE_REPLACED

There is so much to do 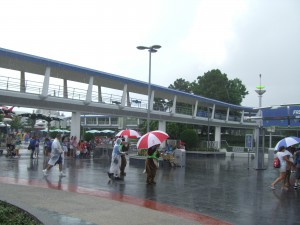 at Walt Disney World that — when it rains — you may find yourself doing something you may have overlooked during those gorgeous, blue-sky days.

When it does rain, the crowds in the theme parks are less than usual.   So put on that poncho or grab an umbrella and go to the parks.   I enjoy the shorter lines when the rain comes down.  I bask in the “liquid sunshine.”

There are many attractions that are located inside so you will not have to be outside in the rain the entire time.  END_OF_DOCUMENT_TOKEN_TO_BE_REPLACED

These past few days I have been remembering my best friend. 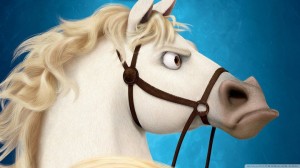 He never got to experience Disney in a Park, on a Cruise or through an Adventure,  but he sure knew a lot about Disney Magic.  His name is Gus Gus — yes, after the mouse in Cinderella.  He never got to go because he is a dog.  He was a special dog that had a BIG personality.  He reminds me of Maximus from the movie Tangled. END_OF_DOCUMENT_TOKEN_TO_BE_REPLACED 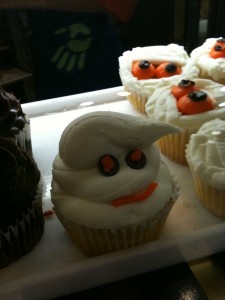 Did you know that there are about 300 restaurants at Walt Disney World and Disneyland?

Now that’s a lot of food. And the choices, WOW! If you can imagine it, you can find it. The seasonal options are out of this world as well. So keep an eye out for these fun items.

From the best of the best at The Grand Floridian’s,  Victoria and Albert’s  five star service to the quick service restaurants that are more than just chicken tenders and fries.  You have a wide variety to pick from. END_OF_DOCUMENT_TOKEN_TO_BE_REPLACED 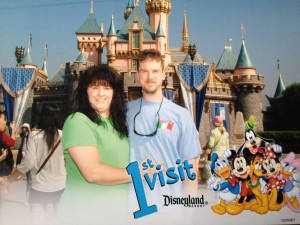 Everyone takes pictures while on a Disney vacation,  and I’ll bet the most popular picture is of Cinderella’s and Sleeping Beauty’s Castles. But, did you know that you can have your picture taken in front of your favorite castle as well as all around the Disney Parks by Photopass Photographers?

This could be one of the best kept secrets at the Disney Parks and New York City’s World of Disney.  Once you find out about it you will also be looking for those PhotoPass Photographers everywhere. END_OF_DOCUMENT_TOKEN_TO_BE_REPLACED 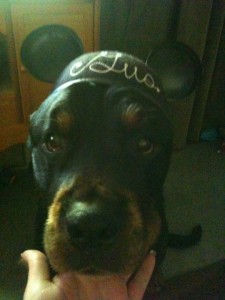 Play dates. Fun overnight trips. A little pampering and petiquette. A stay at Best Friends Pet Care is like checking into a fancy, all-inclusive hotel. This is no dog house. Everything your pet needs for a safe, happy vacation, all under one woof.