we can begin planning the better. There are so many things to consider:  When to go? How to travel? Where to stay? And at the top of everyone’s list… “How much is it going to cost?” You have questions? I have answers! I went straight to mine and Mickey’s very good and reliable friends at Disney Travel to get the REAL scoop for you, and I can say with assurance:  it is possible to begin planning for your 2015 vacation in 2014!

Really, on any given day,  it’s just a year away. And, you would have lots of time to dream, prepare and budget! But, there are some intricacies to the Disney reservation system when resort rates have not been “officially” released into the next year–as is the situation with Resort room rates for Walt Disney World right now. 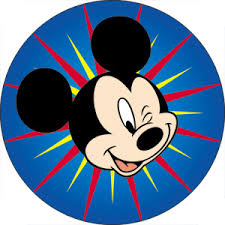 ? Everyone waits eagerly for that day. The truth is, nobody but the Mouse himself knows exactly when this will happen. Oh yes, rumors abound at the first squeak heard around social media regarding resort rate releases…but, until Mickey tells us–it’s not OFFICIAL.

Rates are considered official when Disney has released ALL the regular rack rates for ALL seasons, for ALL resorts for a given year. (A regular rack rate is a non-discounted price.) Historically speaking, this usually happens sometime mid-summer in the year prior. For example, the 2014 rates were officially released July 10. 2013.

As of this posting, it is possible to make a Resort Room Only reservation up to 499 days prior to departure, and guarantee the resort rack rate with a deposit. (This would be a room-only reservation.) A reservation can be made today into mid September 2015. All resorts are available for booking, with the exception of some villas. If you were to inquire today, you will be quoted a rate that is slightly higher than a 2014 regular rack rate. The rate quoted for this time period will be guaranteed with a deposit (if you don’t find a better promotion or package to replace it when packages and/or promotions are released.)

Here is an example of the pricing difference between 2014 and 2015 within the 499 days of departure range. This rate would be guaranteed only when secured with a deposit.  However, be aware:  a rate merely quoted for a 2015 stay today is “not official” which means that the cost could change again when the official rates are released. 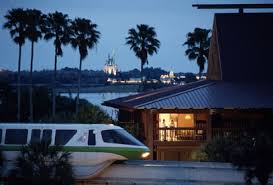 A reservation can also be made beyond the 499 days of a departure with a deposit. The difference in this case is, you would be quoted the 2014 rate and make the deposit accordingly, but it will not be guaranteed at the booking rate and indeed can be expected to increase when Disney officially releases the actual rack room rates for 2015.

The benefit to planning this early would be the certainty of having exactly the resort room of your choice far out into your planning future. Disney resort rooms book quickly, so the earlier you inquire, the more likely it is to get the room and resort desired. And, of course, 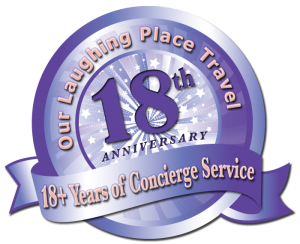 if you are booked through Our Laughing Place Travel, our amazing travel pixies will watch for any qualifying travel discount offers and *auto-magically* apply them to your reservation!

So let the 2015 planning fun begin! It’s never too early to start planning your magical Disney vacation. And, you know you can always rely on Our Laughing Place travel pixies to provide you with the most up-to-date and accurate information. It’s what we love to do!