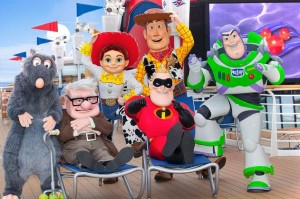 Disney Cruise Line ranks as one of my most favorite Disney vacation experiences.  I love the feel of the ships, and I love how Disney intertwines Disney characters in with a luxury cruise vacation.  They announced recently that more than a dozen Pixar characters, including Mr. Incredible, Remy, Woody, Jessie and Buzz Lightyear, will be sailing on the Disney Wonder!  The Pixar character experience will be exclusive to the California Coast 7-Night Sailings; September 16, 23, 30 and October 7.  This will be the first time ever that Pixar characters have been out and about on a Disney ship to meet guests.  I bet they are pretty excited about meeting us! 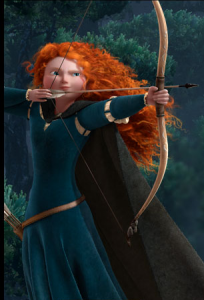 Disney has taken the concept of Pixar and themed the cruise around it.  Expect an amazing experience on-board.  Disney announced the following Pixar features, exclusive to these itineraries only: 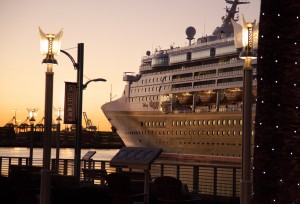 This cruise really intrigues me.  I have never seen the Pacific Coast of the United States in this manner.  I started looking at the itinerary, and it really looks like a fun way to see some of the best parts of the coast of California, with a little touch of Mexico to round things out.  Sail out of Los Angeles and spend a full day at sea.  Disney will be gearing you up with the California Sun feel on the Disney Wonder with wine pairings and wine tastings.  There will also be some special Hollywood movie experiences on-board.

The first port you will sail into is the Port of San Francisco.  You will sail right under the Golden Gate Bridge.  Wow!  With two days in San Fransisco, you can make time for visiting the Golden Gate Bridge, The Walt Disney Family Museum and Fisherman’s Wharf.  Or plan a visit to the Sonoma or Napa Valley.  I’d be signing up for the Walt Disney Museum! 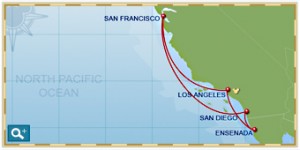 Sounds like so much fun, doesn’t it?  There are still staterooms available, and you can be on one of those sailings with your family and the Pixar gang!